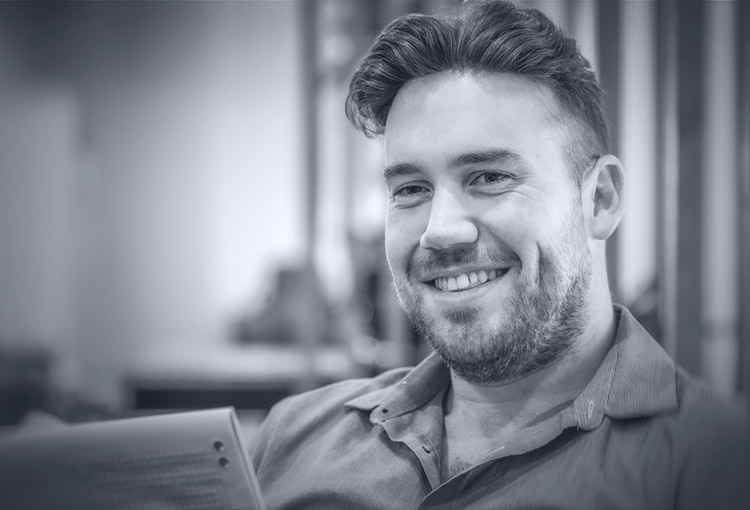 Jandre van Tonder isn’t one for waiting for success to come to him.
Since starting his insurance career as an administrator, Jay, as clients better know him, has been promoted several times in nine, short years – an achievement based on hard work and a dedication to his clients.
But there was a time Jay was forced to cool his heels: when he joined a Brisbane brokage that stood by its values, its clients and its staff. And it was worth the wait.
Following successful roles in New Zealand and Melbourne, Jay joined the Bellrock team in 2019, and immediately excelled within the warm, family environment. Possessing a strong foundation of insurance skills, Jay, alongside his highly-skilled co-workers, has tapped into Bellrock’s bespoke values to engage the marketplace and help produce positive, tailored portfolios.
And with a vision of Bellrock branching into new, exciting industries, Jay’s drive for success could herald a new and exciting future for the success of its clients.
jandre.vantonder@bellrock.com.au
Phone: +61 499 000 879

Back to Our People page

© 2021 Bellrock Broking Pty Ltd
ABN 68 122 809 830 AFSL 310 545
and Bellrock Broking (NSW) Pty Ltd
ABN 78 611 143 410 AFSL 520 281
All Rights Reserved.
This website contains general information and does not take into account your individual objectives, financial situation or needs. Any advice contained in this website is General Advice.
Before acting on any of the information included in these articles you should consider whether it is appropriate to your particular circumstances, alternatively seek professional advice.
[ 01.07.2021 ]