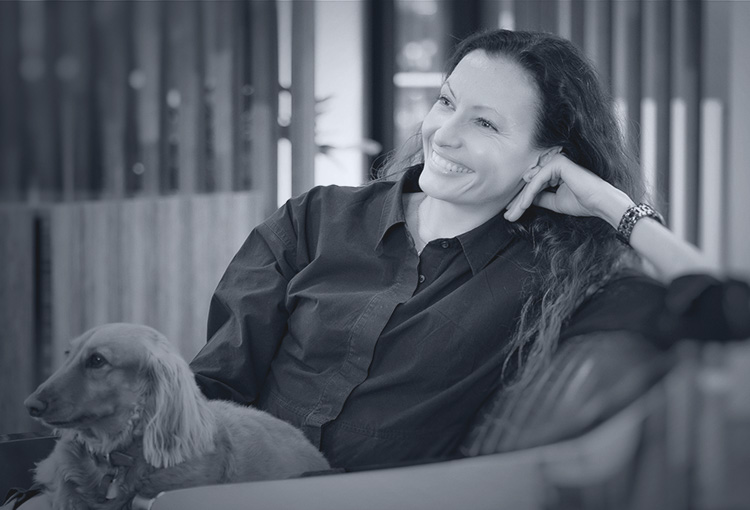 Dedication, commitment and passion aren’t built in a two-decade career – they are instilled, forged to the personality and their outlook on success.

Sarah Jones embodied this idea long before – and after – she met Bellrock Managing Director Stephen McCarthy more than 14 years ago.

In that interview he surprised Sarah by asking if she knew how to change a tyre. She has surprised him every day since with her determination to build a company that stands alone for client satisfaction and success.

Starting her career in the hospitality industry, Sarah built an impressive skills base in finance, operations management and human resources – the behind-the-scenes engine driving the team to success.

But after that meeting with Stephen, the switch to Bellrock, and its like-minded core values, was inevitable, energising a back-office to become a major force in propelling the company to new heights.

And 14 years later, that continued passion and drive is what makes Bellrock measurably different.

© 2021 Bellrock Broking Pty Ltd
ABN 68 122 809 830 AFSL 310 545
and Bellrock Broking (NSW) Pty Ltd
ABN 78 611 143 410 AFSL 520 281
All Rights Reserved.
This website contains general information and does not take into account your individual objectives, financial situation or needs. Any advice contained in this website is General Advice.
Before acting on any of the information included in these articles you should consider whether it is appropriate to your particular circumstances, alternatively seek professional advice.
[ 04.10.2021 ]