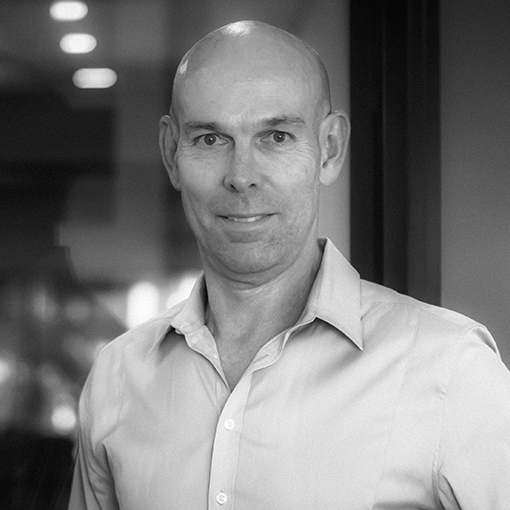 Stephen's longstanding career in the Insurance Industry began in 1979 after entering the marketplace straight from high school. In 1983 at the age of 22, Stephen established his first insurance broking business, Steffens McCarthy Australia (SMA). After 7 years of solid growth, Stephen (and his 50% partner) sold SMA in 1990. In 1990 Stephen made the bold move to Sydney to establish General Security Australia (GSA) Insurance Brokers.
Despite building one of Australia’s most successful Insurance Broking firms, Stephen continued to harbor the dream of creating the ultimate environment for negotiating the best possible outcome for his clients. Determined to prove his authentic client focused model would work, Stephen sold his shareholding in GSA and launched Bellrock Broking in 2007. Exploding from its early beginnings with such accolades as being appointed to the "largest client that changed hands in Australia" in its first year of business, Bellrock has proven to be one of the most dynamic brokerages in the Australian Insurance market.
stephen.mccarthy@bellrock.com.au
Phone: +61 412 000 142

Back to Our People page

© 2021 Bellrock Broking Pty Ltd
ABN 68 122 809 830 AFSL 310 545
and Bellrock Broking (NSW) Pty Ltd
ABN 78 611 143 410 AFSL 520 281
All Rights Reserved.
This website contains general information and does not take into account your individual objectives, financial situation or needs. Any advice contained in this website is General Advice.
Before acting on any of the information included in these articles you should consider whether it is appropriate to your particular circumstances, alternatively seek professional advice.
[ 29.10.2021 ]