Why worker to Worker Claims are on the rise

“Worker to worker” claims are rife in today’s construction industry landscape and for those companies that engage their workforce via ‘labour hire’ arrangements. We have observed a marked increase in labour hire claims brought by injured workers attributable to both an increase in construction activity (especially large projects where labour hire is often used to supplement a fixed workforce) together with an increased awareness by claimants of these types of claims.  A “worker to worker” claim is a claim brought by (or on behalf of) a worker employed by another company for personal injury damages following an incident in which the host employer or other contractors are liable. These claims are significantly more costly than typical liability claims because they often involve multiple respondents and liability disputes between the various contractors on site, and for these reasons take longer to resolve.

The reason such claims are attractive for the injured worker is simply because the heads of damage claimable under the Civil Liability Act 2002 (NSW) for common law claims, are not capped like claims brought under workers compensation schemes. Simply put, heads of damage are the elements of a compensation claim for which a claimant can be awarded a monetary sum. These elements comprise the total ‘damages’ or the amount of compensation awarded to the claimant.

Your typical worker to worker claim is two-pronged:

Section 151Z of the Workers Compensation Act (NSW) provides the worker’s employer (via its workers compensation insurer) with a statutory right to recover payments made to the worker under the Workers Compensation Act if the circumstances of the incident that caused the injury created a liability in another party. An example of such a claim is a renderer that climbs scaffolding to undertake rendering work and then falls through incomplete scaffolding suffering serious injuries. The scaffolder is likely to immediately receive benefits from his employer’s workers compensation insurer for medical expenses and lost wages, He is then likely to bring a common law claim against the site principal (alleging it failed to maintain a safe system of work on the site) and the scaffolding company (alleging it failed to warn workers the scaffolding was incomplete and/or failed to ensure the scaffolding was safe for entry and use). The principal and scaffolding company are both then the subject of claims by both the worker (seeking to recover damages under the Civil Liability Act 2002 (NSW)) and the workers compensation insurer (seeking to recover payments made to the worker pursuant to its rights under s151Z of the WC Act).

We have observed that Workers Compensation insurers appear to be taking a more proactive approach to such recoveries recently. The average worker to worker claim cost is in the vicinity of $400,000 – a significant increase from the $250,000 average insurers reported in 2017. The cost of defending such claims is significant and as such, many insurers are either applying large deductibles for these types or claims or avoiding liability risks with such exposures.

Taking a proactive approach to improving your risk profile can greatly maximise contractors’ ability to obtain insurance cover and lower deductibles for worker to worker claims. In addition to this you should ensure that subconsultants take out and maintain their own liability policy.

For further information and advice regarding public liability insurance and worker to worker claims contact a Bellrock broker via the form below. 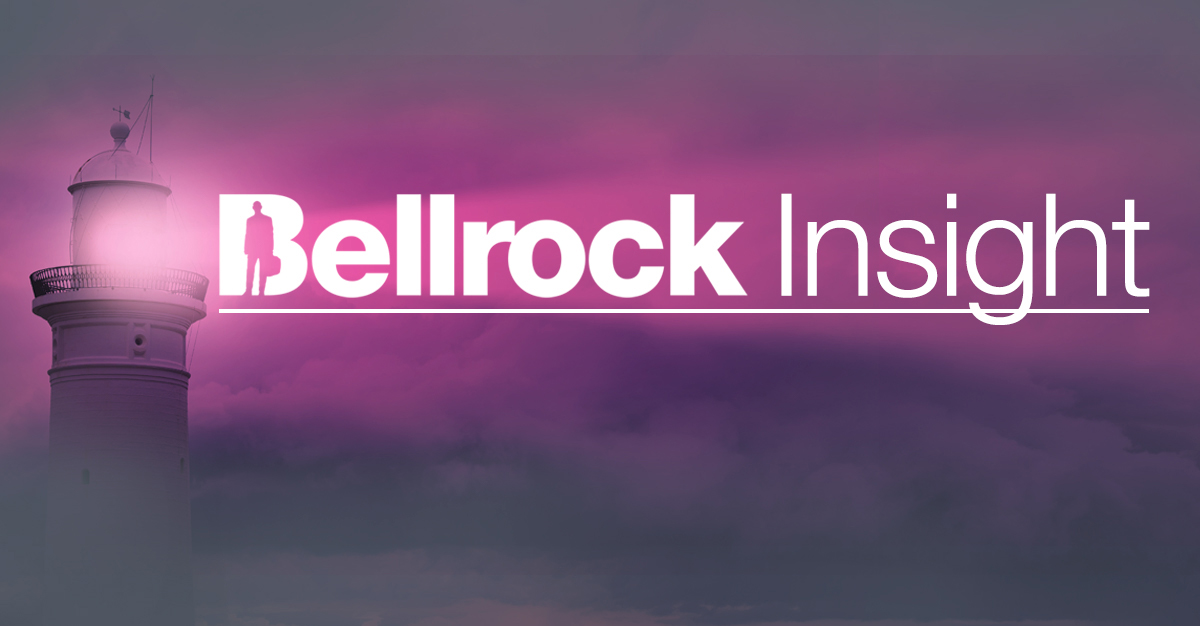 This website contains general information and does not take into account your individual objectives, financial situation or needs. Any advice contained in this website is General Advice.
Before acting on any of the information included in these articles you should consider whether it is appropriate to your particular circumstances, alternatively seek professional advice.
[ 22.09.2021 ]